The AeroPress – Get In The Mind of Alan Adler 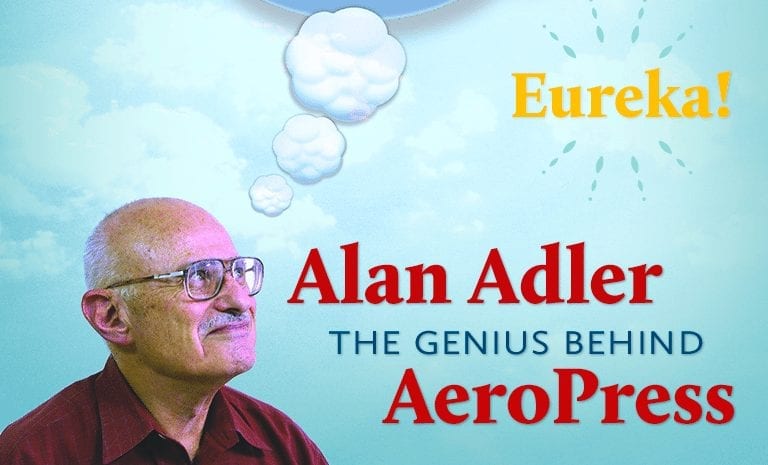 I had the fortune to be able to speak at length with Alan Adler – he shared with us his knowledge of coffee brewing through the years, and what lead him to create the AeroPress. Alan's approach to brewing coffee is built on years of experience and observation in the steady broad changes over time that coffee brewing has taken – as technology and understanding of coffee has improved. Most importantly though, we get to see the mind of curiosity behind it all. Alan shares what I think is one of his biggest insights into coffee, which isn't a tool or method, but an approach to thinking about coffee (and life) …

Check out this excerpt from the current issue of the magazine, featuring Alan Adler and The AeroPress.

There are an awful lot of things that people do in brewing coffee that they have never really done like a side by side comparison with some other method. I think for example the use of metal filters is one of them. Another one is temperature of water. We did testing on a couple dozen people giving them two cups of coffee that were brewed at different temperature asking them which one they liked best.  By doing that we zeroed in on 175 degree water.  Everybody chose it except one guy, who was a very sophisticated espresso lover who had a $1500 espresso machine, who chose 165.

But a lot of people who use the AeroPress and love the AeroPress have never even tried 175, because they don’t think it matters or they don’t believe it makes good coffee. I’ve always encouraged people to at least try it. You are really free to use any temperature your heart desires, but you owe ti to yourself to at least try 175 because everybody seems to like it best. When you look at the winners of the various championships the average winning temperature has been just a degree or two above that. Sometimes even colder temperatures have one.

Coffee: A Guide to Buying, Brewing, and Enjoying – by Kenneth Davids

On Food and Cooking – by Harold McGee

If you haven't subscribed to the magazine, you can still get this issue free during the subscription trial (until the next issue comes out). Just download the app and subscribe. 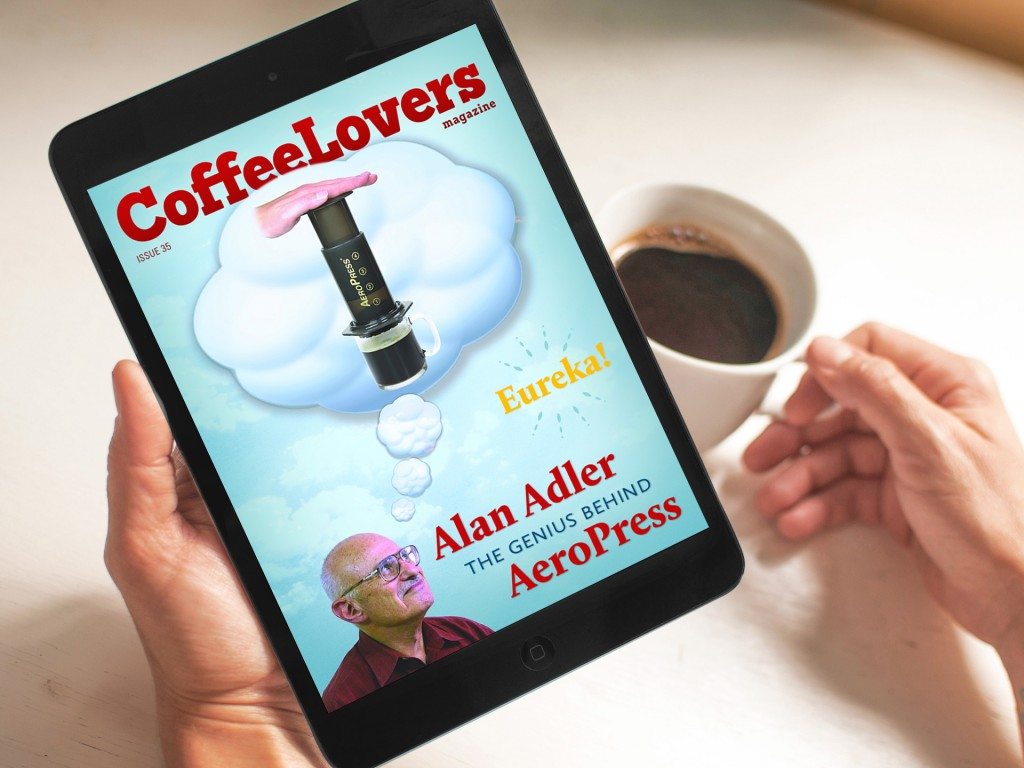