The Aeropress – The Most Versatile Coffee Brewer 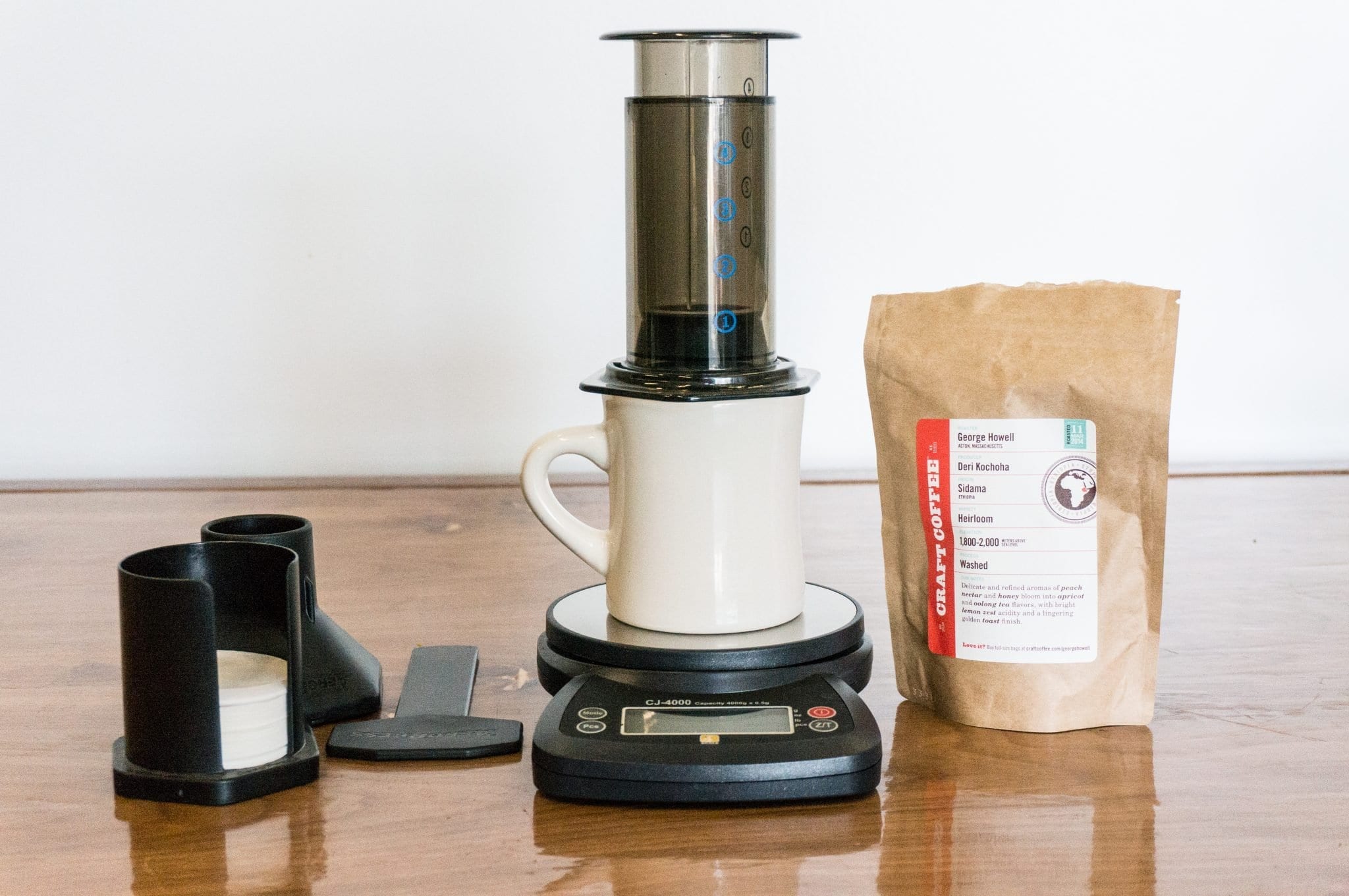 Last week on Coffee Lovers Radio, we previewed the new Costa Rica that Jesse is roasting at Conduit Coffee – we will be presenting a promotion for this coffee very soon, just sign up to the right to get notified by email.

This week, we are all about The Aeropress…
The Aeropress, invented by Alan Adler, has been available now for 10 years, and it has developed almost a cult following – being loved by consumers and professionals all around the world. There are even competitions based solely around this coffee brewing device. We will actually be featuring Mr. Adler on the cover of the next magazine issue, with an interview where we talked all about brewing coffee.

On this week's show, we share our favorite Aeropress brewing methods. I have added an small intro with a bit extra on the Aeropress – we recorded this episode before I had my interview with Mr. Adler. That talk lead me to understand that one of the key intents in brewing with the Aeropress is to brew with a lower temperature of water. You also have the opportunity then to use a finer grind and brew faster (these all tie into the original intent of the Aeropress, which will be shared in the next issue).

In this show, we didn't really touch on the water temperature. Truth be told, prior to my chat with Mr. Adler, I had never seriously considered actually brewing with a water temperature of 175 (or even as low as 185) fahrenheit. A typical brew temperature will be around 202 degrees, or possibly down to 197.  In some tests we had done with other brew methods, going below 200 resulted in too much lost flavor.

However, the pressure component in the Aeropress provides some interesting opportunities for accelerating the extraction process. There's something going on there which allows one to use a finer grind setting, along with the lower water temperature, so you extract a lot of the good, and very little of the bad (resulting in a less bitter more sweet tasting coffee).

With that being said, considering the range of possible brew methods, it's hard to say definitively that one is better than the other. Our favorites that we talk about on this show certainly produce fantastic cups of coffee.

It is fair to say though that I think when brewing with the Aeropress, you owe it to yourself to consider experimenting with alternate brewing temperatures.

For now, enjoy the show…