What You Didn’t Realize About Your Coffee – Ft. Woodland Park Zoo and Caffe Vita 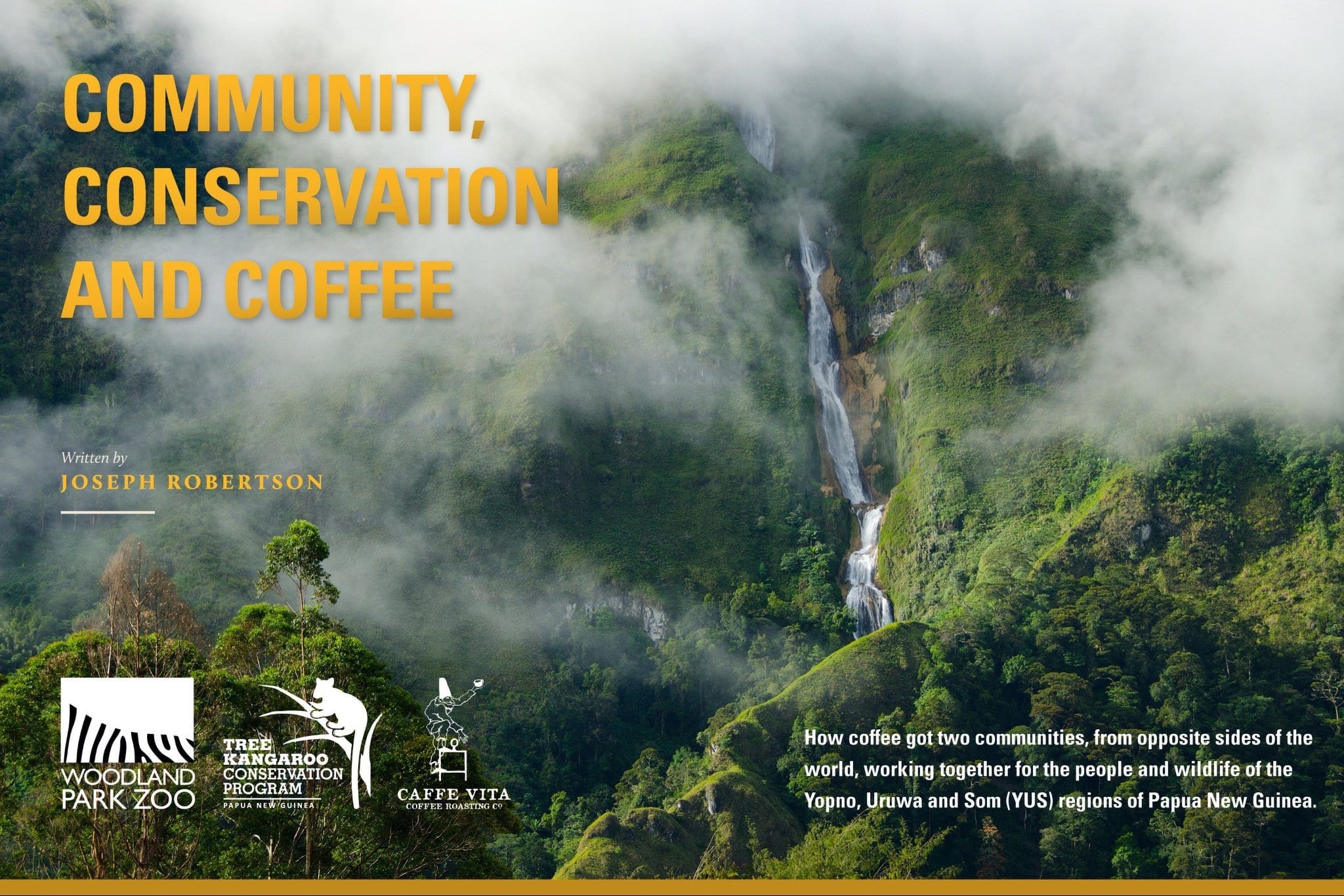 We ended 2015 and started 2016 with a powerful story and connection in coffee, featured in Issue 36. I am pleased to have the opportunity to showcase the struggle and meaning that often accompanies coffee – which we often never seen.

This is a story of two communities, on opposite sides of the world. It’s a story that spans 20 years – beginning with the dedication of one person wishing to save the Matschie’s tree kangaroo, and leading to a deep connection between an entire community of people around coffee. In 1996, Lisa Dabek set out to Papua New Guinea to save the tree kangaroos in YUS. She made friends, developed long time connections, and supported the local people.

In 2009 the Tree Kangaroo Conservation Program – founded by The Woodland Park Zoo in Seattle – officially established the conservation area in YUS. In 2010 the zoo brought in Caffe Vita to help develop coffee growing as a lifestyle for the people living there. Now, having built an entire supply chain, supporting the development of coffee production in the area, the people of YUS are able to start having a lifestyle that allows their children to go to school, allows them to have proper health care, and supports their preservation of nature around them including the Tree Kangaroos. Through this program, Caffe Vita is bringing back to the people of Seattle the most direct and meaningful connection, in coffee.

The effect on the farmers and their lives has been significant. Speaking with the locals involved in this project, the biggest change for them has been that they are now able to have their children complete secondary school…This also highlights the true nature of this partnership between The Woodland Park Zoo and Caffe Vita, between this Seattle community, and the communities in YUS…the coffee project is about giving value to these people, who give value back in some amazing coffee.

If you haven't subscribed to the magazine, you can still get this issue free during the subscription trial (until the next issue comes out). Just download the app and subscribe. 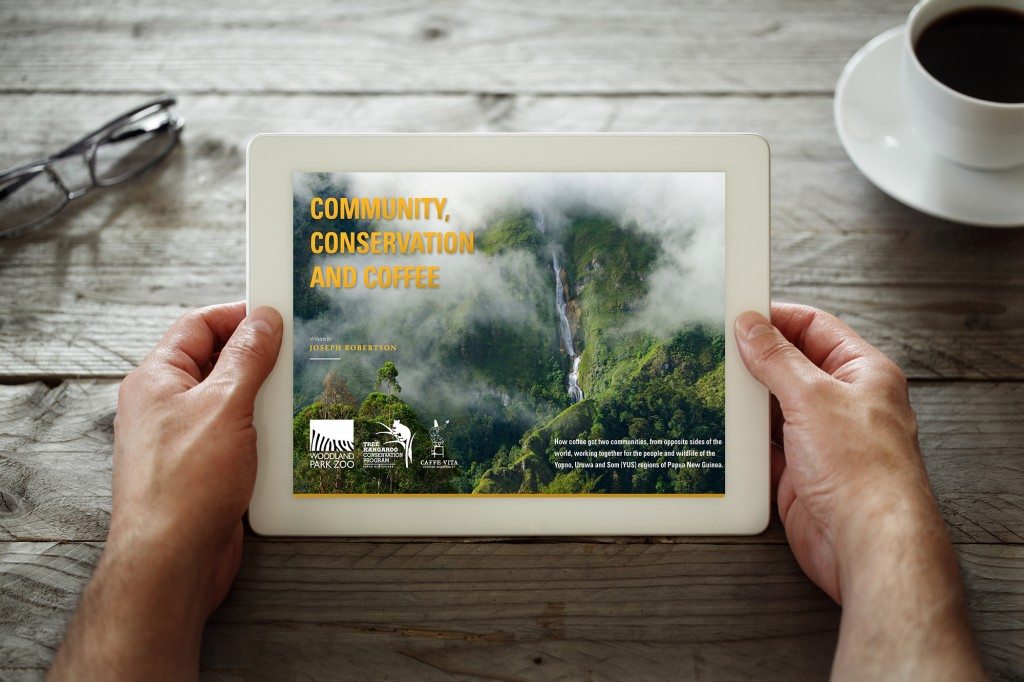 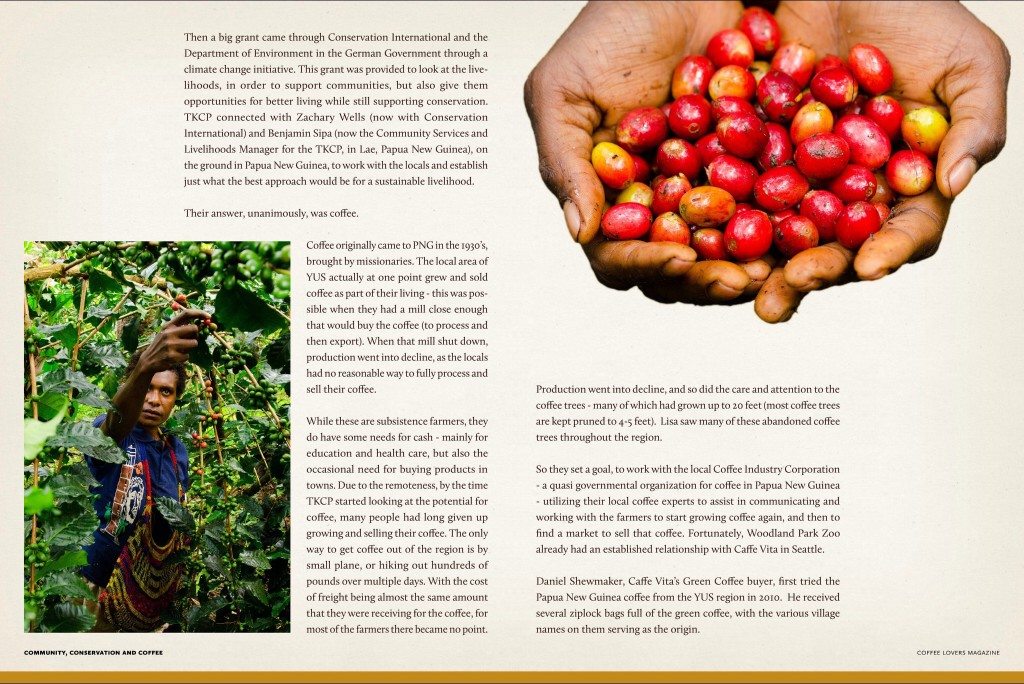