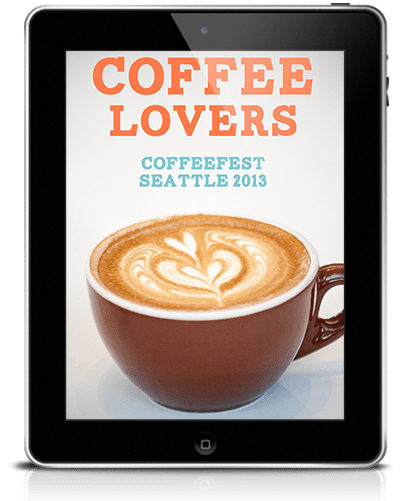 Welcome to this subscriber only issue featuring Coffeefest Seattle 2013

Coffeefest is currently an industry tradeshow, held 3 times a year, regionally in the United States. Earlier this year, Coffeefest was held in New York, and Chicago – the first weekend of October saw the event come to Seattle.

In this special issue, I take you through my experience over the weekend and share Coffeefest with you. You can read about each of the competitions, as well as other elements in Coffeefest, and just visually devour the essence of the show. 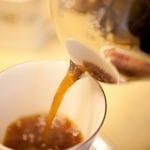 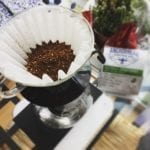