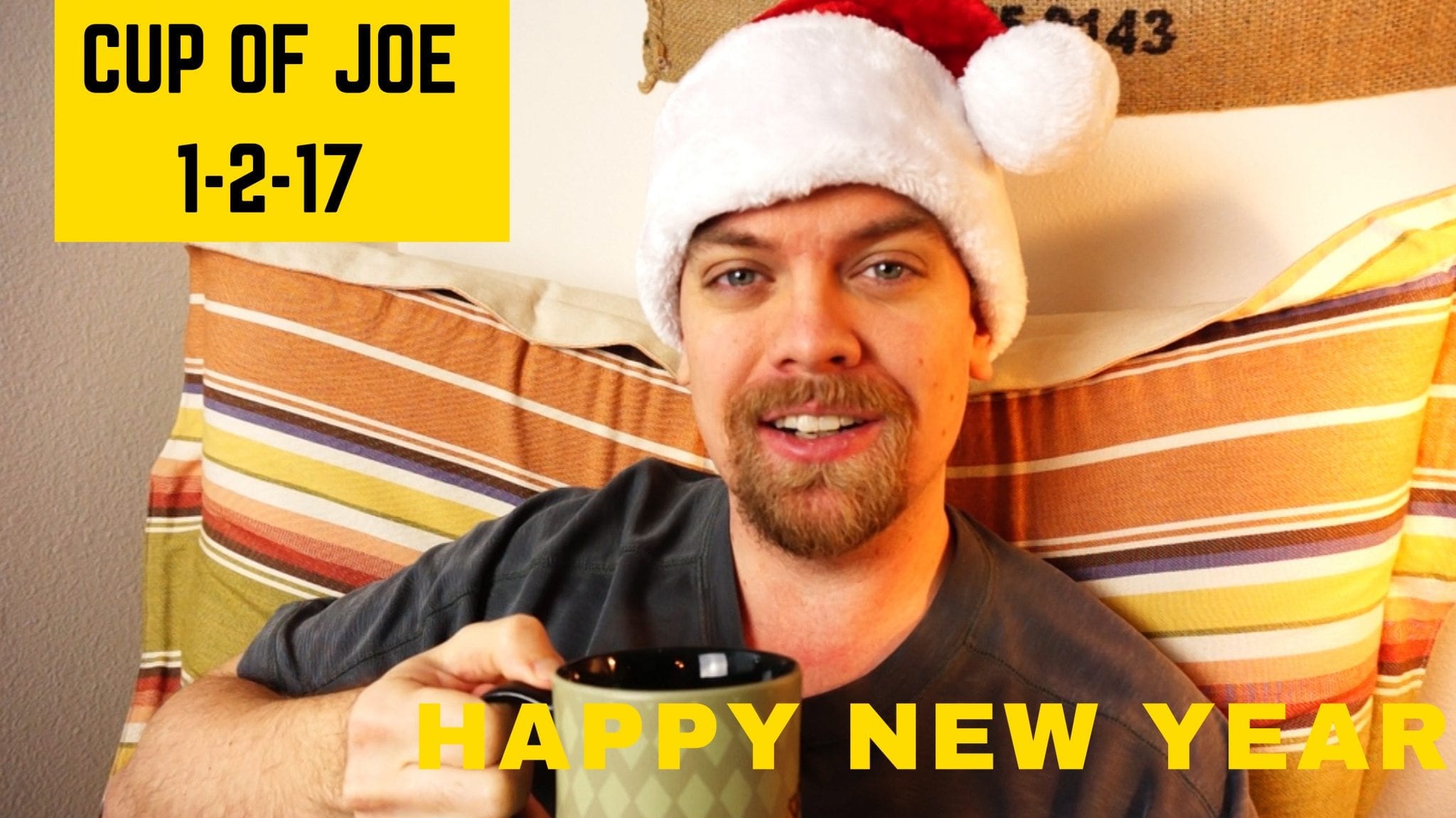 Happy new year! It's been awhile since I sat down and did one of these. I was on a roll until mid November, when I got derailed by a number of events followed by the holidays, etc.  It's time to get back on track with making the weekly behind the scenes shows (along with story and commentary here and there).

In this episode (which also appears as the new years episode of Coffee Lovers Radio) I talk about some of the things we've observed in the coffee industry in 2016 – trends and soforth. I also get into my thoughts on this new year. What can we expect in 2017?

The coffee industry is going through some interesting times right now. Some liken it to the shift that beer went through as people discovered and came to prefer craft microbrewed beer over mass produced beer. The enjoyment of quality and taste certainly aligns with similar things happening in coffee. You could also suggest that coffee is going through some of what wine went through, as it progressed from a high-end connoisseur only accessible item, to a level of product enjoyed by anyone who has the desire to dive in – these days even if you know nothing about wine, it is not difficult to enjoy a very well made wine.

My view is that we are going through both. The general public of coffee consumption is experiencing a similar effect that the beer industry did moving into microbrews, as people discover that coffee can taste truly amazing and unique, and that everything they've had before is poorly roasted, or poorly grown, or poorly handled, all in the name of mass production and efficiency. This is especially the case in the US where the spread of population has made broad adoption of specialty coffee more challenging. Countries like Australia are steeped in a ‘higher level' of speciality coffee consumption on a broad scale simply because their populations are all centered around dense urban areas where this kind of thing flourishes.  The same can be said for many of the dense population areas of Europe.  Even Asia is in the middle of a speciality coffee boom.

What does this mean for you the coffee drinker? Well, I give some of my thoughts in this week's show.  I'll also be going more in depth on this idea in an upcoming issue.  Stay tuned…